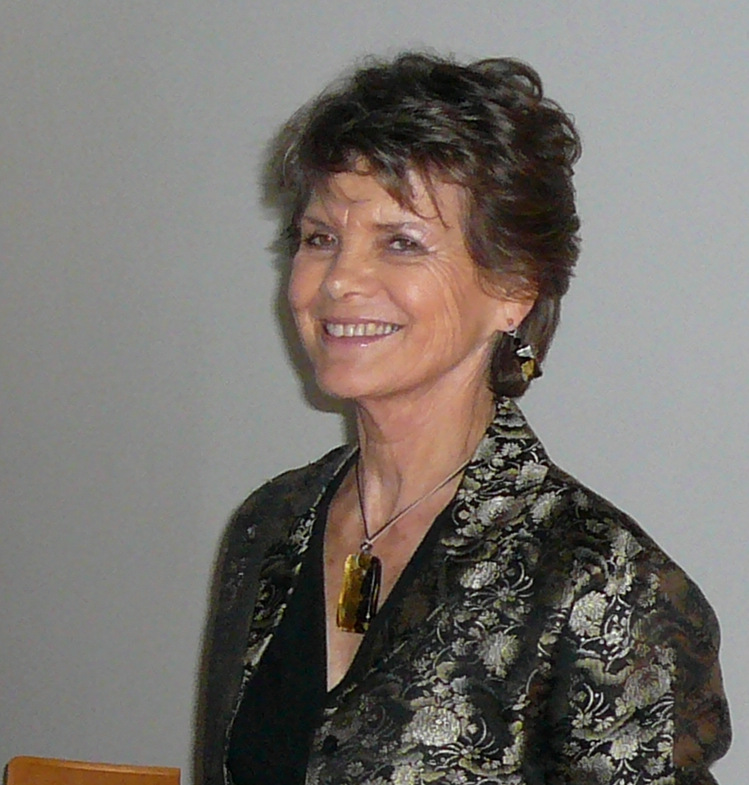 Sad news came to us in early August: the death of Barbara Anger-Diaz, Research Associate of the MRI BTC of Palo Alto, co-founder of the MRI Latino BTC and the Center for Systemic Action of New York-Miami-Mexico (http://www.centerforsystemicaction.com/).

Barbara was born in Germany on January 16, 1939. She immigrated to Mexico City at the age of 7 and later moved to New York at age 16.  She maintained that this multicultural background taught her to be uncertain about what is normal or pathological. 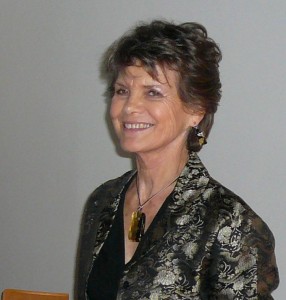 We met her for the first time, in the company of her daughter and colleague Katharina Anger, during the 2nd European Conference of Strategic and Systemic Brief Therapy which was held in Arezzo, Italy, from 9 to 13 November 2005. Her refined and modest stance, which contrasted sharply with the pretentiousness and brusqueness of some of the speakers, seduced us.
We had then the pleasure of getting to know her a little better, during the master class she conducted with Katharina, in Paris in November 2009 at the Circé center.  During these two days, in front of a very small group of participants, we were able to appreciate Barbara’s in-depth knowledge of the history of Brief Therapy, her mastery of the model and the respectful way in which she applied it. We reported on this master class on the Paradoxes website : Deux journées avec des thérapeutes brèves américaines.

Finally, we had the honor of receiving her, with Katharina, in Paris to conduct a master class and to participate in the Xth annual meeting of our association Paradoxes in October 2011. She taught us a lot by evoking what she had remembered from all the years working with the inventors of Brief Therapy and explaining how she and her daughter worked with couples today.
(to read the texts of their two interventions:

Using the « disadvantages of change » and other lessons from our mentors.

To Separate or Not: The Art of Working with Couples

The field has lost a remarkable woman and a great therapist.

To read the french text of this tribute : Hommage à Barbara Anger-Diaz 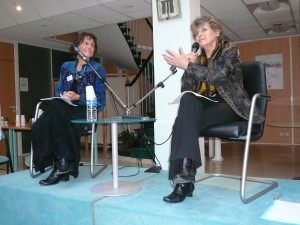 Katharina allowed us to publish her message :

« It is with great sadness that I tell you that Barbara passed away this past Thursday, August 2nd.  On June 17th she was diagnosed with metastatic lung cancer.  She soldiered through several weeks of treatment, and faced with diminishing hope for a positive outcome, she decided to refuse all future intervention.  She died surrounded by family and love.

The world has lost one of its brightest lights.  My mother was smart, compassionate, and walked through life with grace.  She was a dedicated teacher, a gifted trainer, and a devoted mentor.  She authored several articles and translated the last book of Heinz von Foerster from its original German.  She loved the field of Brief Therapy and the work we did.   I was fortunate to have had years of presenting and training together with her and we never lost an opportunity to meet somewhere in the world to do so.

She leaves behind her husband Manuel, who many of you have come to know.  Together they steered a great blended family of 9 children, 22 grandchildren and 3 recent great-grandchildren.    We are lucky to have been able to walk with her and have been made better for it.  She was my mother, my colleague and my best friend.  It is impossible to imagine a world without her in it.

In lieu of flowers, we are asking that people do random acts of kindness in Barbara’s name.  Throughout this process she continued to believe in sending goodness into this troubling world.

For those who might want to make a larger contribution, we are asking people to consider donating to RAICES, a nonprofit that has worked for years to provide free and low cost legal services to immigrants and refugees and one that is now working diligently at reunifying thousands of children with their families.   Barbara was herself a refugee from Germany after WWII.  She was an immigrant several times, moving from Germany to Mexico to the US.  She was particularly sensitive to the struggles of immigrants and spoke professionally about the process of acculturation.   Weeks ago when we all learned of the horrific plight of immigrant children in this country, she sobbed.